Chris Blevins (Axeon Hagens Berman) outsprinted his breakaway companions to win his first ever stage at the Tour of the Gila and move into the lead of the sprint classification. Blevins crossed the line ahead of Daniel Jaramillo (UnitedHealthcare) in second, and Jelly Belly Pro Cycling’s Cormac McGeough in third. The trio had been in a break most of the day that included Janier Acevedo (UHC), and Cullen Easter (303 Project).

“About 5k to go, Jeff [Louder] came up to me in the care and told me to wait which was a great call because Acevedo was obviously going for the overall,” Blevins said. “When Jaramillo went, I was little unsure I was going to be able to jump with him, but I was able to do it. It was a long drag to the finish and I came around.”

The break made it to the end of the 75-mile day in 3:17:12, after working together to build a sizeable lead. Canel’s Specialized worked hard with little help from Rally Cycling, to reduce the lead down to just under a minute at the finish in Ft. Bayard. Acevedo had hoped to earn time on GC, and sits less than a minute now behind Oscar Sanchez (Canel’s Specialized).

“I think it’s a good position for the rest of the race,” Acevedo said at the finish. “It’s better to attack in the final day from behind because it’s a very hard day with a lot of mountains. Last year I was sick before I came to race, which was pretty hard.”

In the women’s race, Chloe Dygert (Twenty20) notched her second win of the season, sprinting across the line ahead of Rally’s Emma White, and Diana Peuela (UHC) in third.

“I knew Emma was probably going to be the one to beat, and so I made sure I was on her wheel,” Dygert said. “Probably 10k to go, I just stayed there the entire time. Allie’s (Dragoo) lead-out was just perfect, it outsmarted Emma in that last little bit and really worked out well.”

The finish was a chaotic one that saw several riders go down on a mild descent. Edwige Patel crashed after riders in front of her touched wheels and went down.

“I don’t know what exactly she did but she just crashed in front of me,” Patel explained. “I was behind her and couldn’t avoid her so I fell over her. I fell from the front so the knees are pretty bad. I have so much paid and I can’t bend my knee right now, so we will see tomorrow morning. Honestly, I don’t know if I’ll be able to continue.”

Besides sitting in third on GC, Patel also earned enough points moving her ahead of Katie Hall (UHC) in the KOM Classification. Hall remains in the lead, with Emma White earning the green sprinters jersey.

Racing resumes in the morning at the Tyrone Individual Time Trial at 9:00 AM with the UCI men followed soon after by the UCI women.

Racing for QCW Cycling, earned enough QOM points to move her into the lead of the classification. 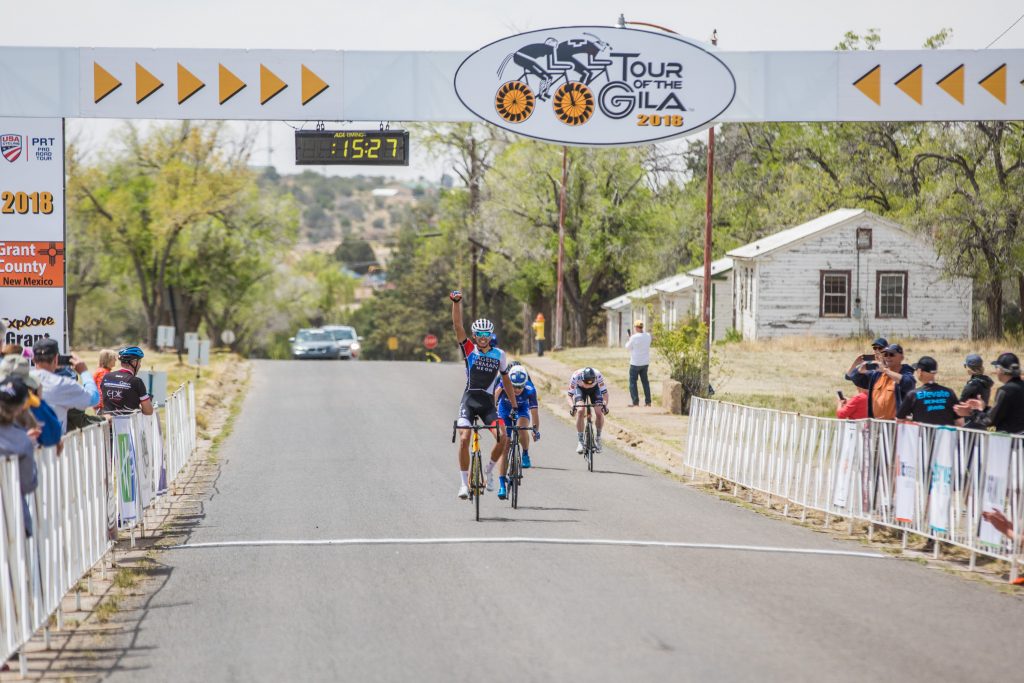 UCI Men rose to the challenge of the Gila with Christopher Blevins of Hagens Berman Axeon, completing the course in just under 4 hours, averaging a speed of 19.2 miles per hour. The silver went to Dani Jaramillo Diez on UnitedHealthcare with s.t., followed by Cormac McGeough of Jelly Belly p/b MASSIC at .02 behind. Standings after two days of racing leaves Oscar Eduardo Sanchez Guarn of Canels-Specialized in the top place, followed by Robert Britton of Rally Cycling at 11 seconds back, and Janier Acevedo Calle in third of UnitedHealthcare at 55 seconds back. Team standings after two days of racing has UnitedHealthcare first, Hagens Berman Axeon second, and 303 Project in third.

King of the Mountain Classification: Will be worn by Janier Acevedo Calle of UnitedHealthcare 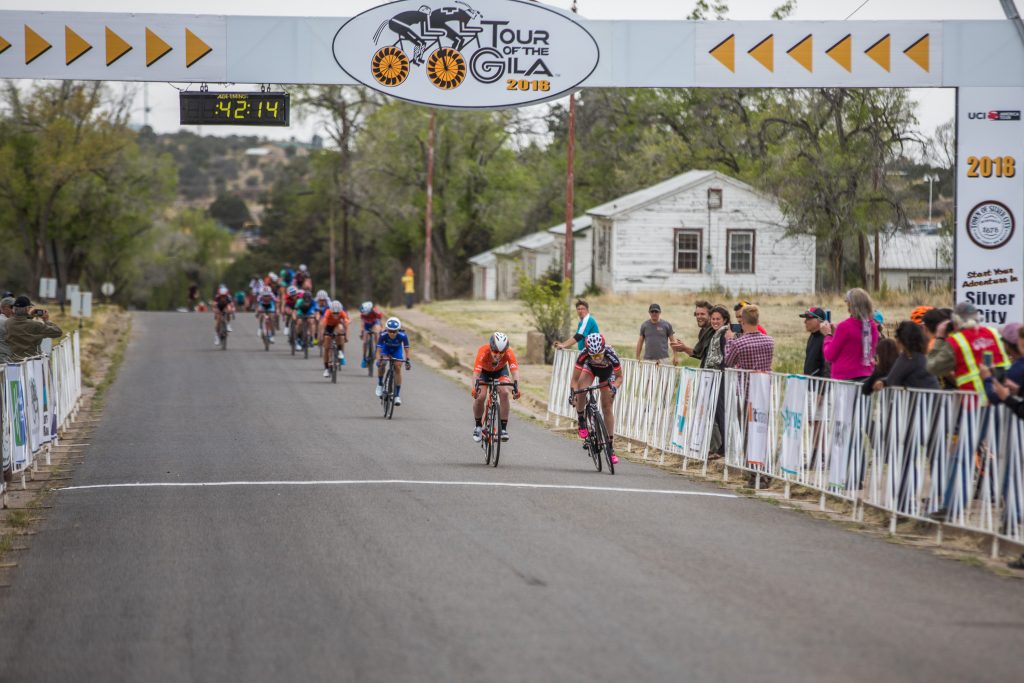 UCI Women showcased diverse riding talent with Chloe Dygert, of TWENTY20 p/b SHO-AIR, crossing the line first, averaging a speed of 20.07 miles per hour. She was followed by only .02 tenths of a second by Emma White, of Rally Cycling. Completing the top three was Dia Peurela Martinez of UnitedHealthcare, only .04 behind the leader.   After two days of racing, the UCI Women’s field stands with Katherine Hall leading the group, followed by Sara Poidevin of Rally Cycling, just .12 seconds behind, and Edwige Pitel of QCW Cycling .18 seconds behind. Team standings have Rally Cycling in first, followed by TWENTY20 p/b SHO-AIR, and third to UnitedHealthcare.

King of the Mountain Classification: Pitel Edwige of QCW Cycling

Tomorrow’s stage will be the Tyrone Time Trials where racers leave every 30 seconds and battle the clock and 1000 feet of climbing, but most dreaded will be the wind. Forecasts put potential wind at 25 miles per hour.

Thanks to our stage sponsor Lynn and Brian Robinson and Southwest Bone and Joint. 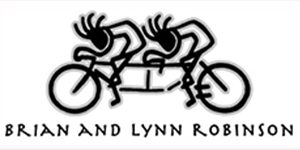 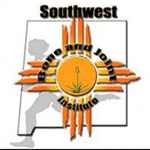