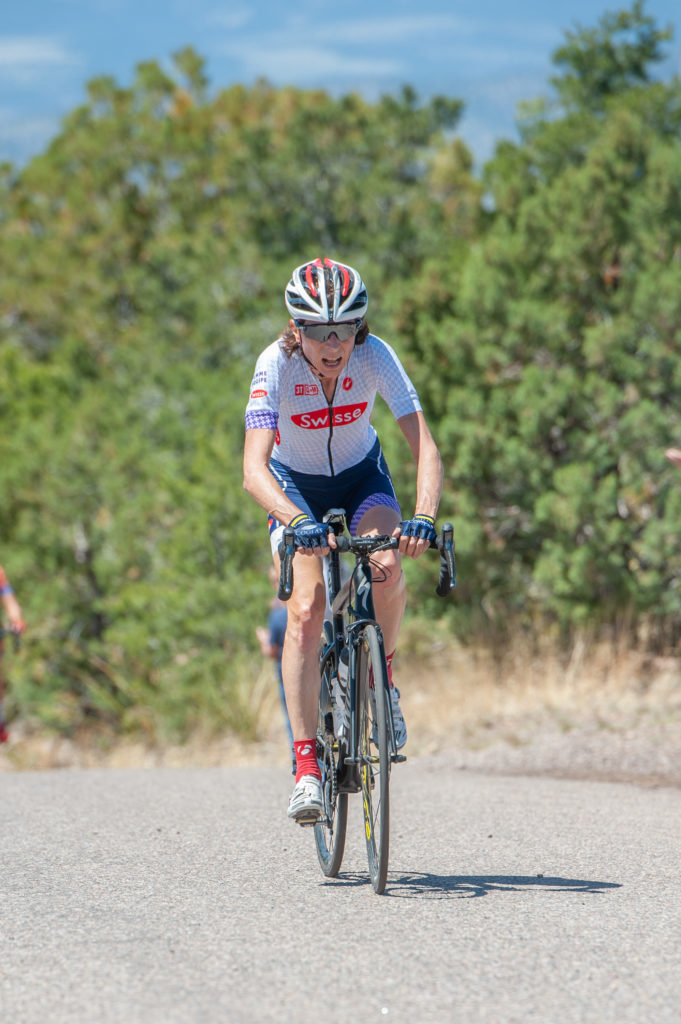 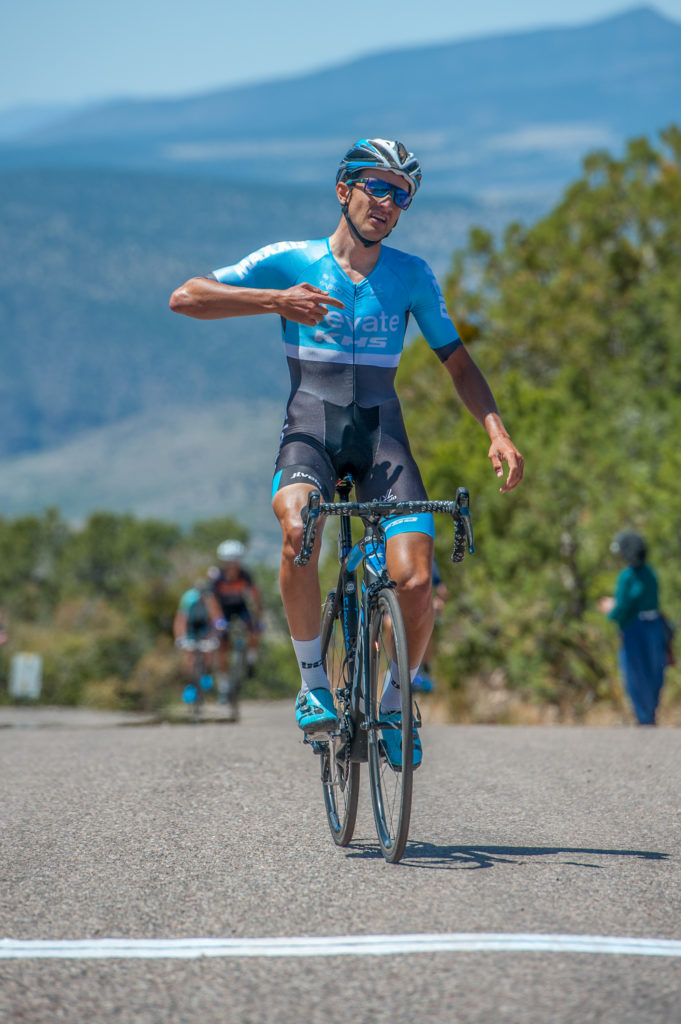 Photos will continue to be uploaded as received. Thank you for your patience.

TOUR OF THE GILA DAY 1

The 33rd Annual Tour of the Gila kicked off Wednesday as teams fought for early leads in the five-day stage race, but it was Canadian James Piccoli (Elevate KHS Pro Cycling) who made a final push to outlast his competition.

Unofficial results currently have Piccoli in first for the stage race, followed by Oscar Miguel Sevilla Rivera (Team Medellín) and Eder Frayre Moctezuma (Team California), who surged in the final kilometer to secure his spot on the podium.

In one of the most competitive women’s fields to date, including Olympians and national and world champions, it was anyone’s game approaching the Mogollon climb as firepower crisscrossed the peloton.

But after a select few got away in the final kilometers, Brodie Chapman (Team TIBCO-Silicon Valley Bank) closed in on former national champion hill climber Krista Doebel-Hickok (Rally UHC Cycling) and pushed toward the line in the final 100 meters for the win.