The Tour of the Gila Listen Live presented by Visit Silver City, pezcyclingnews.com/listen-live/ will feature live audio and video broadcast during the UCI Women’s and UCI Men’s Ctiterium races on Saturday, April 30th, from 2:00pm to 7:00pm MST.  The live show will broadcast from the Listen Live studio featuring a dedicated host and using three cameras, including a tight shot of the interviewee, a wide shot of the booth, and a shot of the stage (for awards/interviews).  The show will feature interviews of athletes, team directors, sponsors, and event dignitaries, along with race updates.  Listen Live will also switch their audio input to use the live stage announcing.

There are no fees or apps to download.  All you will have to do is to go to the Tour of the Gila website and click on the Listen Live button.  Teams and athletes are encouraged to promote the Listen Live broadcast.  Media clips will also be produced on the first three race days of the Tour of the Gila to help with race re-caps and promotion of the live broadcast on Saturday, April 30th. 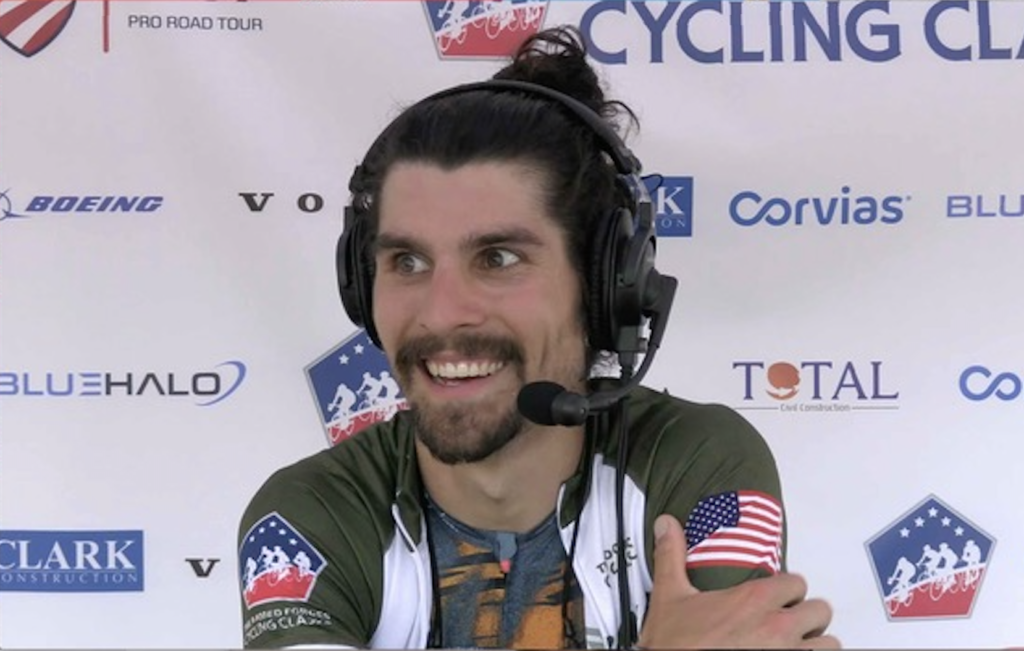 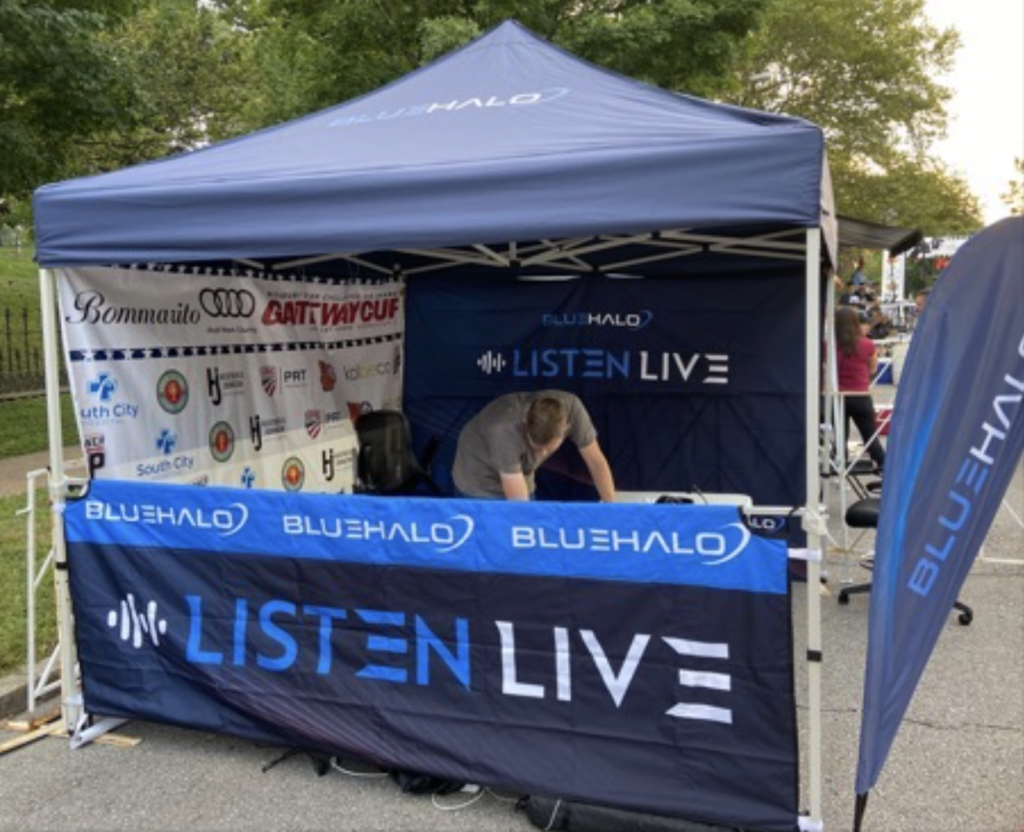 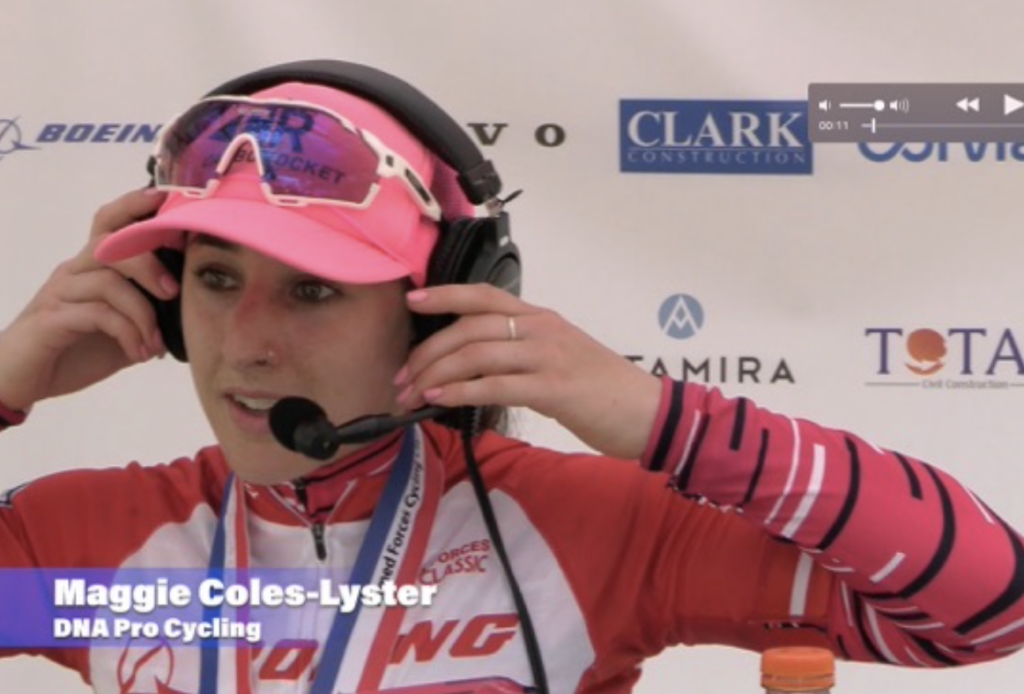