Starting at Gough Park in Silver City, stage 1 is a point-to- point road race with a final 3.8-mile climb on a very narrow, rough road pitching up at times to grades of 13%, 15%, and 19% before finishing at a cattleguard. The course includes a 2.1-mile (3.4km) parade loop through downtown Silver City and a finish that includes two bonus sprints and finish line sprint points 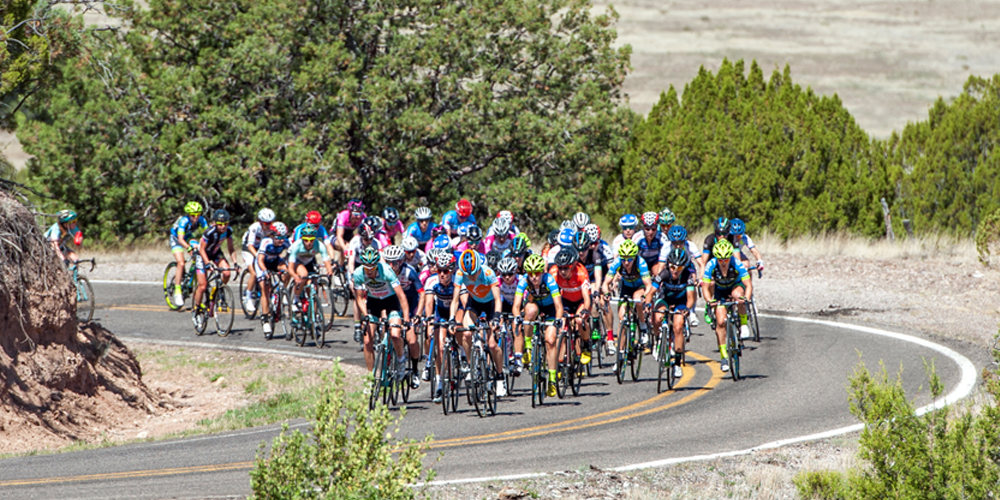 Day 1 starts at Gough Park in Silver City. The neutral parade heads down Pope St., then winds through Historic Downtown Silver City on Bullard St., then up Market St., known to the locals as ‘Snake Hill’.

The challenge ahead hangs in the air—anticipation thick, the morning crisp. Many racers wonder what lies ahead. Many already know. The 1st day of the legendary Tour of the Gila has begun.

Once the riders have made the left turn onto Hwy 180 W, the race officially begins.

The map variance for each classification is where they “officially” start in Silver City and how or how many times they go through Cliff.

The course continues out toward Cliff and loops through the beautiful town of Gila, New Mexico. A great place to view the race along this stretch is at the feed zone near the school in Cliff, where the kids are lined up to cheer the racers on. Cliff and Gila are nestled on the banks of the Gila River, New Mexico’s last wild river. The long time history of ranching is alive and well in this part of Southwest New Mexico, evident as the race makes its way past the meadows and vast vistas flowing up to the Mogollon Mountains.

Hwy 180 then takes the racers on to Glenwood, gateway to the Catwalk National Recreational Trail. While out watching the race, don’t forget to stop off in Glenwood for lunch in this scenic, quaint town.

After stocking up at the feed zone just past Glenwood, racers now start up the rolling hills taking them to the turn that leads toward the mountain ghost town of Mogollon. This year’s stage returns to finishing on the famous Mogollon climb. The New Mexico Department of Transportation completed their infrastructure improvements in the Town of Mogollon; thus, the race course returns to its iconic course.

Spectators must travel the final miles of the course early in the day ahead of the first race in order to see the mountain finish. NM 159 will be closed to all but race traffic after 9:00 am due to the nature of the narrow, often single-lane road. The European feel of this race kicks in with the lack of parking along the course and at the finish line. We encourage people to park at the turnoff to NM 159 and either walk or ride up. Spectacular spots to photograph the race during this stage include the area of Leopold Vista, the rolling hills of Hwy 211 toward Gila and the panoramic views with the Mogollon Range as a backdrop creating a beautiful New Mexico scene and if you’re lucky, you may just catch a horse in the background.

A closer look at Stage 1, the Silver City to Mogollon Road Race

On the Course: 2 bonus sprints: no time bonuses, cash award for 1st and sprinter points for 1st, 2nd and 3rd.

At the Finish: One Cat 1 KOM/QOM. No time bonuses or sprinter points at finish.

Jerseys awarded at the end of the stage are: 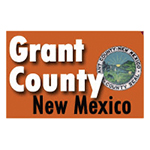 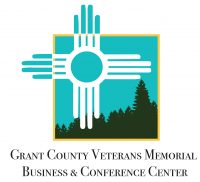 When planning your next convention, professional business meeting, or retreat, consider the Grant County Convention Center, where you can enjoy quality meeting spaces and be one step away from the Gila.